Chandigarh/ New Delhi: Prabhat Jha, editor of Bhartiya Janta Party (BJP) mouthpiece Kamal Sandesh, has been appointed as the new incharge for the state of Punjab and UT of Chandigarh. Prabhat Jha who also holds office of BJP’s vice president is serving his second term as member of Rajya Sabha. 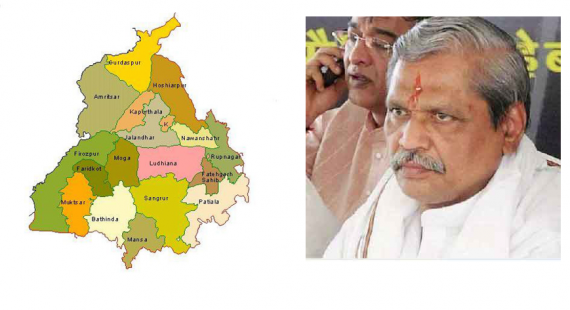 After taking over as the BJP president Amit Shah had handpicked Jha as the Delhi in-charge in 2014 ahead of the assembly elections.

Prabhat Jha has also been state vice president of BJP in Madhaya Pradesh in 2010-2012.