Book Ban By Jharkhand Govt Is A Setback For Freedom Of Expression : Amnesty International India

New Delhi:  The Jharkhand government’s decision to ban a collection of short stories by an Adivasi writer and suspend him from his government job for allegedly hurting people’s sentiments is a worrying attack on freedom of expression, Amnesty International India said today.

On 11 August, the Jharkhand Chief Minister directed authorities to ban Hansda Showvendra Sekhar’s book ‘The Adivasi Will Not Dance’, two years after its release, following protests against the book. Politicians and others have alleged that the book – which focuses on the lives of Santhal Adivasis in Jharkhand – shows Adivasi women in a poor light.

“By banning this book, the Jharkhand government has not only undermined the right to freedom of expression, but also caved to pressure from groups targeting Hansda Sekhar,” said Asmita Basu, Programmes Director at Amnesty International India. 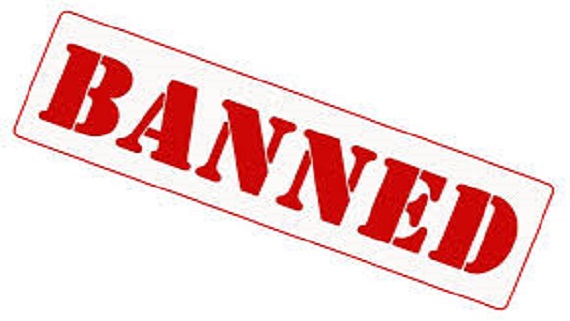 Under Section 95 of India’s Code of Criminal Procedure (CrPC), state governments can ban and seize books, newspapers, paintings or other items that “appear” to violate criminal laws on sedition, obscenity, promoting enmity between different groups, or hurting religious sentiments.

“It’s disappointing that as India celebrates its 70th year of independence, state governments are still censoring literature and deciding what people can and cannot read, based on vague and overly broad legal provisions,” said Asmita Basu.

“The Jharkhand government must immediately lift the ban on the book, reinstate Hansda Sekhar, and refrain from taking any action against him for his work.”

Indian courts have ruled that the right to freedom of expression can be restricted only in exceptional situations. In July 2016, the Madras High Court, while dismissing petitions seeking a ban on a book by Tamil author Perumal Murugan, stated, “The choice to read is always with the reader. If you do not like a book, throw it away. There is no compulsion to read a book. Literary tastes may vary – what is right and acceptable to one may not be so to others. Yet, the right to write is unhindered”

Under international human rights law and standards, any restrictions on the right to freedom of expression must be necessary and proportionate to meeting certain legitimate aims such as public order, national security, public health or morals.