Ludhiana: A new book about unsung heroes of Sikh armed struggle of mid-1980s to mid-1990s will be released on 9 June 2022 at Ludhiana. The book is penned by Bhai Daljit Singh who had been a leader of the Panthic Committee that led the struggle as a joint front. 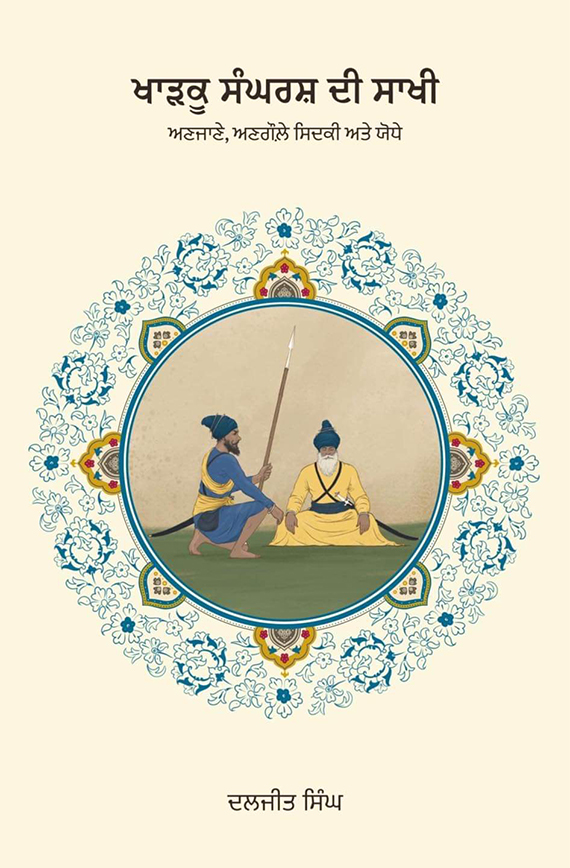 Title page of the book

Bhai Daljit Singh says that the role of such characters remains foundational in any struggle but the history remains silent about them as it remains focused one certain name and events that get more prominence.

The book is published by Bibekgarh Parkashan and it will be released on 9 June 2022 at Gurdwara Thara Sahib, Patshahi Chhevin at village Eyali Kalan in Ludhiana district during a Panthic Diwan to be held in the memory of martyrs of June 1984 Ghallughara.

This book can also be ordered via Sikh Siyasat. To order this book users may install Sikh Siyasat App or leave a WhatsApp message at Sikh Siaysat Books’ WhatsApp number +91-89682-25990. 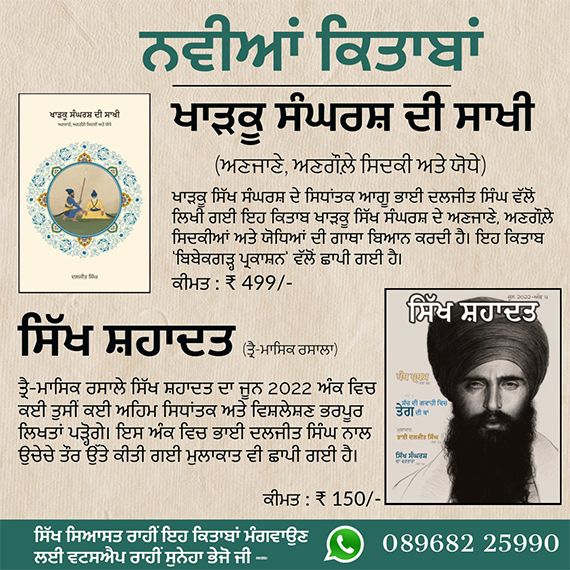 The book may be ordered via Sikh Siyasat