BRAMPTON, ON: On Saturday June 22, 2019, the City of Brampton celebrated the official opening of the new Komagata Maru Park.

The park, located adjacent to the new Springdale Library, features a full playground, splash pad, reflection pond, and signage commemorating the historical significance of the event that occurred in 1914, when the 376 Indian passengers of the SS Komagata Maru were forced back due to racist laws of the time. 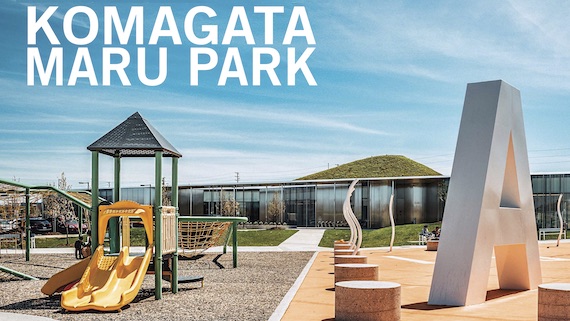 As a community champiRegional Councillor Gurpreet Singh Dhillon indicated that the park is dedicated to the entire community.

“Komagata Maru Park does not only represent the journey of South Asians to this country, but all immigrants who have sought to build a better life for themselves and their families in Canada,” said Councillor Dhillon. “I am proud of the City of Brampton for honouring and celebrating its diversity.”

Raj Toor, spokesperson for the Komagata Maru Society flew in from Surrey, BC to partake in the festivities and spoke on the significance of the event in regards to his advocacy for a similar tribute in Surrey. 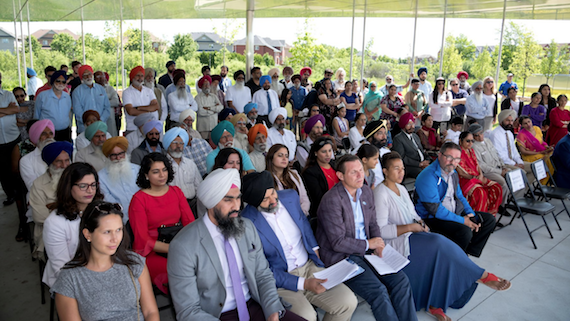 “Brampton’s initiative has opened the door for Surrey to name a park or street after the Komagata Maru, which was recently passed by our City Council,” said Toor. “I’d like to thank Councillor Dhillon for his leadership and assistance.”

Councillor Dhillon added that “We thank everyone for their attendance and significant community support of this park. Though we are disappointed that Baba Gurdit Singh’s great-great-granddaughter was not given a full MC role due to Councillor Paul Vicente’s objections, we thank Nimrat Kaur for her family’s contributions and sacrifice.”