London: As per the media reports  the chairman of United Breweries Groups and a proclaimed offender in bank loan fraud cases, Vijay Mallaya has been arrested  today by  Scotland Yard on an extradition warrant by India. He will be produced before the Westminster Magistrates’ Court later in the day.

British authorities have informed the Central Bureau of Investigation (CBI) about the arrest, said the media sources. 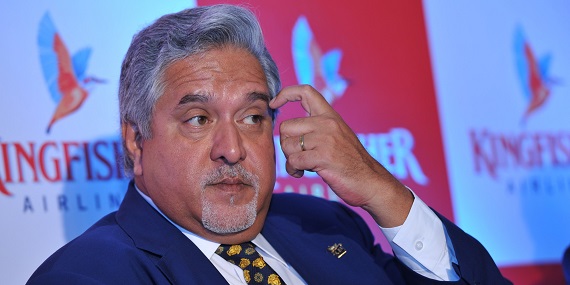 Earlier in February this year India had given  a formal extradition request for him as per the Extradition Treaty between India and the UK through a note verbale.

While handing over the request, India had asserted that it has a “legitimate” case against Vijay Mallya and maintained that if an extradition request is honoured, it would show British “sensitivity towards our concerns,” notes Times of India (TOI).

Last month, setting in motion the process of extradition of Mallya, the British government had certified India’s request and sent it to a district judge for further action.