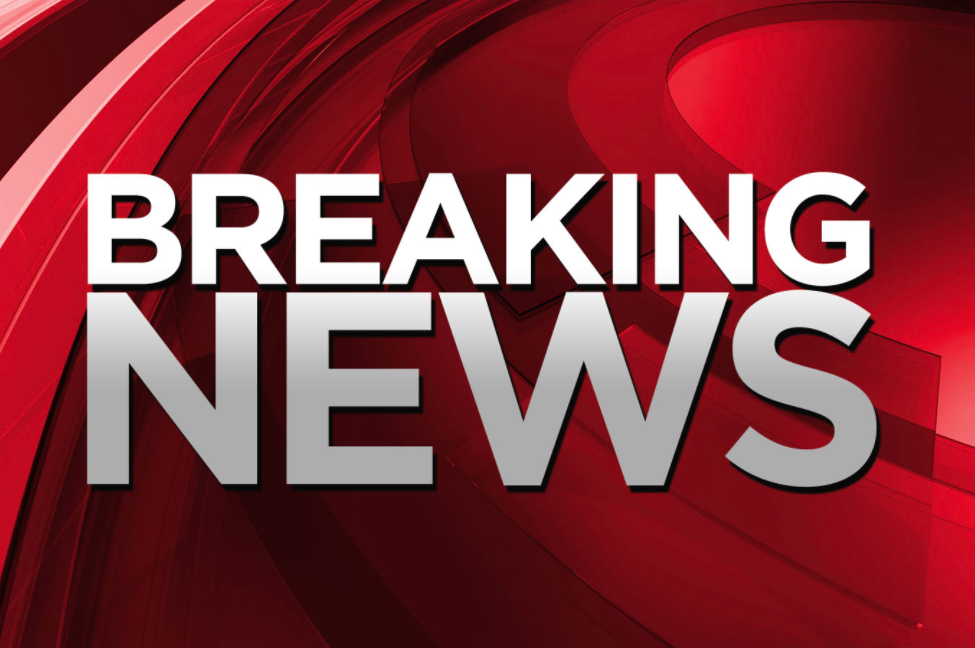 There were no reports of anyone being injured in this incident.

As per reports the administration has beefed up the security at this polling booth and the polling the resumed.