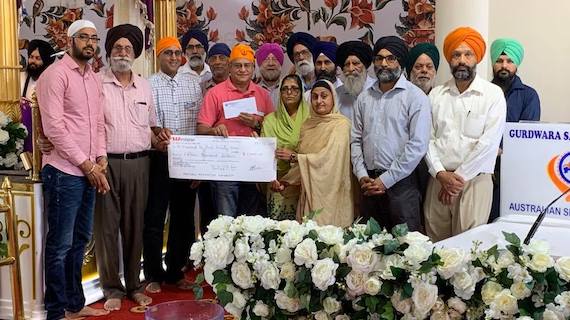 Sydney: The Glenwood Gurdwara Sahib in Sydney has donated AU $30,000/- for the help of Australian people affected by recent massive forest fire. The donation was received by representatives of a people’s welfare association named The Salvation Army and St Vincent De Paul. $15000 were donated to each association. 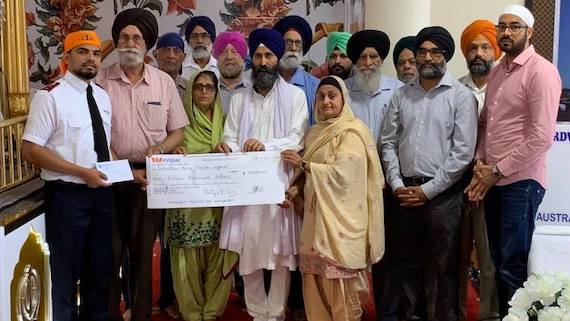