California Man Sentenced to Prison for 2013 Attack on Sikh American

California, USA: Last week in Fresno, California, a man pleaded no contest to a hate crime and was sentenced to 13 years in prison for brutally beating an 82-year-old man outside a Sikh Gurdwara Sahib in 2013. 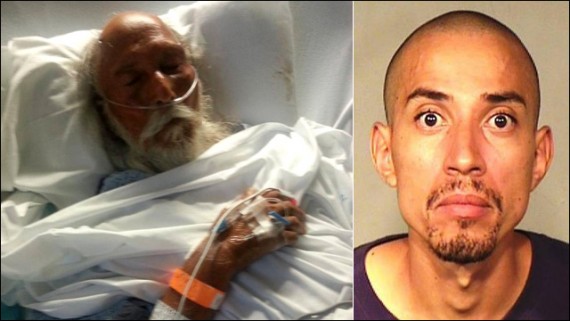 Man sentenced to 13 years for attack on Sikh American

Garcia reportedly beat Bapu Piara Singh with a steel pipe while shouting anti-Muslim slurs. Piara Singh was in a coma for two days and hospitalized for a week with head wounds, broken ribs, and lung lacerations.

In February, Garcia agreed to plead no contest to a felony charge of inflicting injury on an elderly person and admitted to causing great bodily injury with a weapon. He also admitted it was a hate crime.