Ontario: Canadian Prime Minister, Justin Trudeau on Monday announced that on May 18 he will make a formal apology in the House of Commons for the Komagata Maru incident.

This year will mark the 102nd anniversary of the Komagata Maru incident, where 376 passengers of mostly Sikh descent arrived in Vancouver and were refused entry into Canada due to the discriminatory laws of the time. 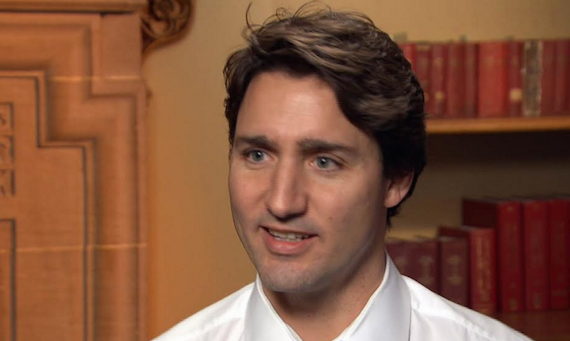 The Prime Minister made the announcement at Vaisakhi on the Hill concluding a three-day religious ceremony, where Sikh scriptures were read continuously to commemorate Vaisakhi.

PM Justin Trudeau said: “As a nation, we should never forget the prejudice suffered by the Sikh community at the hands of the Canadian government of the day. We should not – and we will not.”