Making a cross section analysis of the new leadership announced by party president Sonia Gandhi, an English vernacular notes that Capt. Amarinder Singh represents Jats while Lal Singh representing OBCs is made senior vice president of the state unit. Ambika Soni, representing Hindu community, is appointed as Chairperson of the Campaign panel, while Sadhu Singh, representing the Dalits, is made vice-chairman of the campaign panel. Ravneet Bittu, grand-son of former Punjab CM Beant Singh, is appointed as convenor of the election campaign panel for upcoming assembly polls in Punjab. 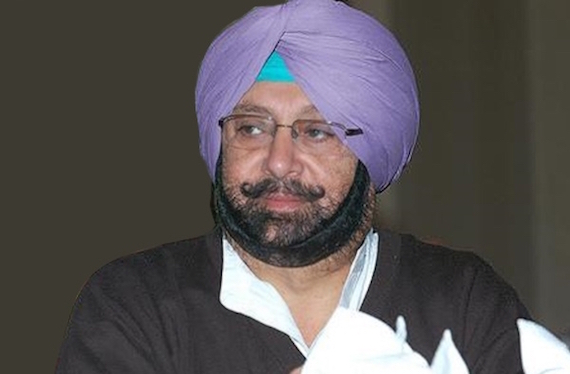 A release issued by AICC general secretary Janardan Dwivedi said more announcements would follow. The new team reflects a crucial balance of community interests in Punjab where Capt represents the Jats, Lal Singh the OBCs, Soni the Hindus and Dharamsot the Dalits. The state has around 17% Jats, 38% Dalits and 23% Hindus.

On the delay in the reshuffle, started by Congress vice-president Rahul Gandhi with an MLA meeting in February, Ahmad said all voices needed to be heard. Capt had, in November 2014, told Sonia to replace Bajwa for the Congress to have a chance in Punjab. The Tribune has, however, learnt that the turning point in the reshuffle exercise came last month when Capt indicated to the party that he would consider walking out if a quick and judicious decision was not taken in the state’s interest. This triggered a fresh round of consultations in which Rahul again met MLAs, districts and municipal representatives ultimately coming around to the idea of Capt, the favourite leader, as the state chief.

Capt had stuck to his stand: “If the party expects him to deliver victory, it must give him a position of decision making.” Under the Congress Constitution, only the state chief and CLP leaders sit with the leadership to decide on tickets.