At a rally in Morinda on Friday, AAP’s central spokesman Ashutosh was the first to launch a scathing attack against Amarinder, saying the Captain Amarinder should be ashamed of his remarks. 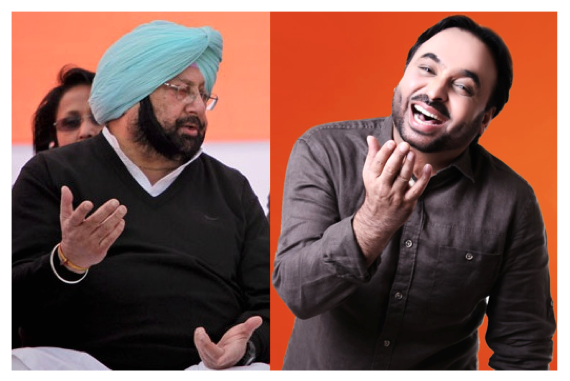 AAP Punjab in-charge Sanjay Singh also lashed out at Amarinder. “Amarinder should come out of his palace and see that they are the common people who are the pride of Punjab. He should shed his arrogance,” Sanjay said.

Sangrur MP Bhagwant Mann claimed that both the SAD (Badal) and Congress had become nervous due to the increasing gatherings at the rallies of the party.