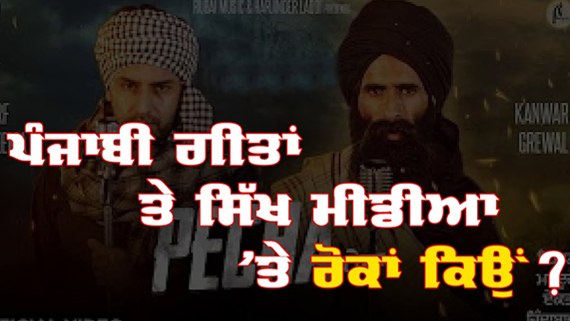 The Shiromani Gurdwara Prabhandak Committee has clarified that no approval is granted to "Supreme Motherhood" movie. SGPC has demanded ban on release of this controversial movie.

A Committee formed by the Sikh Sangat to examine the entire gamut of issues relating to the broadcast of Gurbani from Sri Harmandar Sahib, Sri Amritsar in the context of Gurmat principles, laws and financial aspects submitted its report entitled Truth About Gurbani Telecast From Sri Harmandar Sahib. The report was released by human rights

Message by Bhai Daljit Singh on Holla Mohalla: On Need To Revive Akali Dal in Its True Spirit

Jagtar Singh Jaggi Johal Gets Bail In Another Case

Jagtar Singh Jaggi Johal, a Scottish Sikh arrested and jailed in India, was granted bail in another case today.