New Delhi: India’s Central Bureau of Investigation (CBI) has reportedly charged Sikh political prisoner Parminder Singh Saini who was accused of hijacking a Srinagar-New Delhi Indian Airlines flight in 1984 and taking it to Lahore with having acquired an Afghanistan passport under an assumed identity to migrate to Canada.

In a recent charge sheet filed recently, the agency accused Parminder Singh Saini alias Harfan Maula for procuring a fake Afghanistan passport in the name of Balbir Singh in Pakistan in 1995.

As per media reports the CBI alleged that Parminder Singh Saini used this passport to migrate to Canada, where he got himself a driving and social security licenses on the basis of forged travel documents acquired in Pakistan. 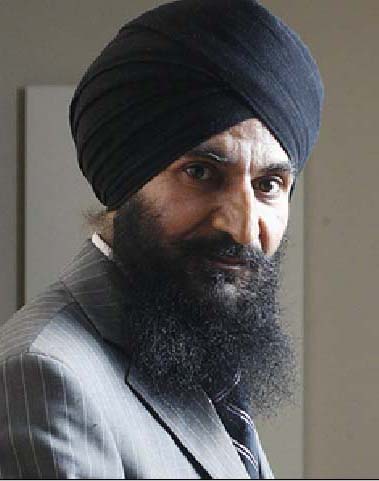 Media reports quote un-named ‘sources’ to report that although the agency had taken over the hijacking case on July 5, 1984, it could not begin the trial due to bar against ‘double jeopardy’.

In its charge sheet filed in Patiala House Court, CBI has cited Letters Rogatory received from Canada, where Parminder Singh Saini was detained in 1995 for discrepancies in his papers.

He was deported to India in 2010 after a long legal battle in Canada, where he had sought permanent residence.

Indian Airlines flight IC 405 from Srinagar to New Delhi carrying 255 passengers and a crew of nine was diverted and forced to land in Lahore, Pakistan, on July 6, 1984.