Pilibhit: On Friday (April 1) a special CBI court held 47 policemen guilty of killing 10 Sikh men in three fake encounters in a single night in Pilibhit district of Uttar Pradesh. The incident had taken place nearly 25 years ago — in July 1991. The case on of the few cases that were investigated by the CBI on the directions of Supreme Court of India (SCI).

Notably a total of 57 policemen were chargesheeted in the case of which 10 died in the course of the trial.

On Friday, 20 policemen appeared before the court, which sent them to judicial custody. The court also issued non-bailable warrants against the remaining 27 accused. The court will pronounce sentence on Monday (April 4).

Sixty-seven prosecution witnesses were examined before the court during the trial. 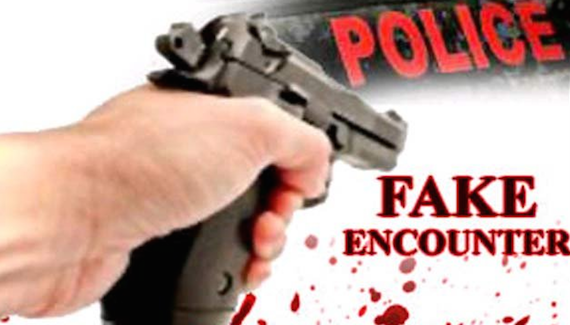 According to the prosecution, the case dates back to 1991 when the state’s Terai region witnessed a surge in militancy-related incidents.

A local Hindi daily had published a report stating that some people involved in criminal activities were on a pilgrimage with their family members. Acting on the news, police “collected details” and found that “a group of men” along with some women were on pilgrimage. They were travelling in a bus, which had obtained temporary permit from the regional transport office in Bareilly, notes Indian Express.

According to CBI, the bus was on its way to Pilibhit on July 12, when a police team stopped it at Kachlapul ghat. Eleven Sikh men were allegedly dragged out of the vehicle. The other passengers, including women and children, were taken to a Gurdwara in Pilibhit while the men were made to sit in another vehicle. Late in the evening, additional force joined the police team and they divided the Sikh men in three groups.

On the intervening night of July 12 and 13, the policemen gunned down the Sikh men in three encounters in the thickets falling under three different police station areas — Bilsanda, Niuria and Pooranpur— in Pilibhit. The police then claimed that these men had criminal cases against them and claimed to have recovered arms and ammunition from their possession.

The CBI probe found that the police got the autopsy done on 10 of the bodies and got them cremated the same day. One body could not be found.