Mohali/Chandigarh: India’s Central Bureau of Investigation (CBI) has reportedly filed the closure report in the three cases related to Beadbi of Guru Granth Sahib in the special CBI court, Mohali.

Three Dera Sauda Sirsa followers — Mohinder Pal Bittu (who was killed in Nabha jail recently), Sukhjinder Singh and Shakti Kanda were made accused by the CBI after Punjab police had maintained to crack the case and handed over the evidences to the CBI.

The closure report was filed by the additional SP, CBI, on July 4. The court has reportedly fixed the next hearing on July 23. 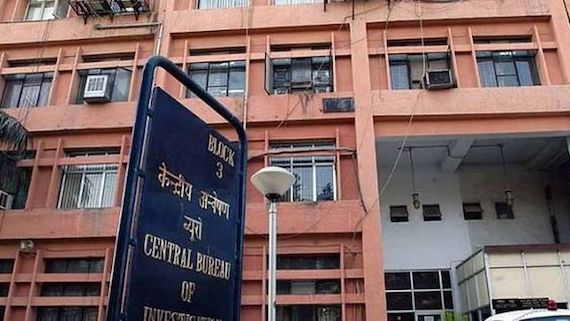 It may be recalled that on 26 October 2015, the then SAD (B)-BJP government had handed over the three Beadbi cases to the CBI. The CBI is probing three cases — the theft of a Saroop of Guru Granth Sahib from Burj Jawahar Singh Wala village in Kotkapura of Faridkot on June 1, 2015; a poster pasted at Bargari village in the district on September 25, 2015, and the sacrilege of Guru Granth Sahib in the same village on October 12, 2015.

On August 28 the Punjab state assembly had passed a resolution to call back the investigation of these cases from the CBI, but the central agency did not pay any heed to a request sent by the Punjab government in this regard.