Chandigarh: A team of Central Bureau of Investigation (CBI) reportedly arrived in Moga on Sunday (June 17) evening. The team is probing three cases related to Beadbi incidents, including the Beadbi of Guru Granth Sahib in Bargari on October 12, 2015 that had triggered massive outrage from the Sikh Panth.

Punjab police chief DGP Suresh Arora said in a press release issued yesterday that the Punjab Police was providing the CBI team full access to the suspects and would continue to provide the CBI with its complete assistance and cooperation in bringing the ongoing investigations to completion and to bring the guilty to book. 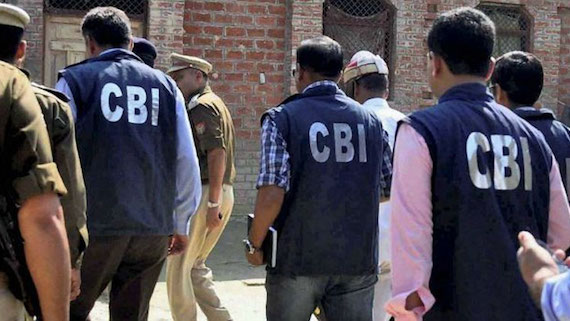