Chandigarh: The Central Government of India on Wednesday accepted the Punjab government’s proposal for setting up a Rs. 374.86 crore Government Medical College at SAS Nagar (Mohali).

Punjab Chief Minister Captain Amarinder Singh welcomed the development, saying the establishment of the medical college would help provide the best health and diagnostic services to the patients of the nearby areas. Health and Medical Education Minister Brahm Mohindra said all efforts would be made to ensure the timely completion of the project.

An official spokesperson said that under the terms of implementation of the centrally sponsored scheme, the Government of India would release Rs.113.40 crore in three installments for equipment and infrastructural development of the college. The Punjab government has already made provisions for the project in its budget for 2018-19, the spokesperson added. 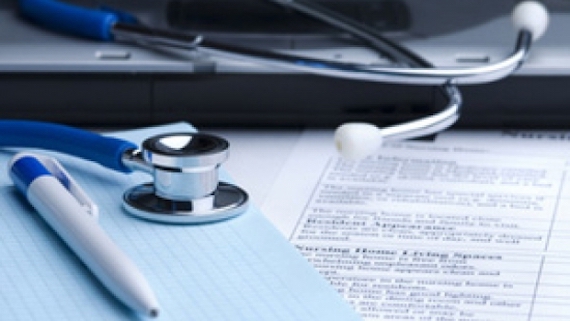 Though the central government had launched the scheme for establishment of new medical colleges and upgradation of hospitals back in 2014.

The upcoming medical college would be established at a cost of Rs.374.86 crore, of which Rs. 325.26 crore would be spent on building and infrastructure, and Rs.49.60 crore on equipment, as per the project report submitted by Punjab Health Systems Corporation. The college, with 100 MBBS seats, would be developed over 20.85 acres of land, of which 9.81 acres is earmarked for civil hospital and 4.20 acres for the State Institute of Health & Family Welfare at Mohali.

Apart from this, a stretch of 6.84 acres in village Jujhar Nagar has been acquired just 1.5 km from the District Hospital, Mohali. The spokesperson said the Chief Minister had directed the Health Department to acquire more land if needed for the project.