New Delhi: The Central Government has reportedly refused to clear a Bill passed last year by the Punjab Assembly seeking the addition of a section in the Indian Penal Code (IPC) to enhance punishment from three years to life imprisonment in cases related to beadbi of the Guru Granth Sahib.

In its reply, the Centre said that “since all religions are to be treated equally, the addition of a section for one particular religion was not possible” in the IPC, notes a report in The Indian Express with reference to an unnamed Punjab government functionary. 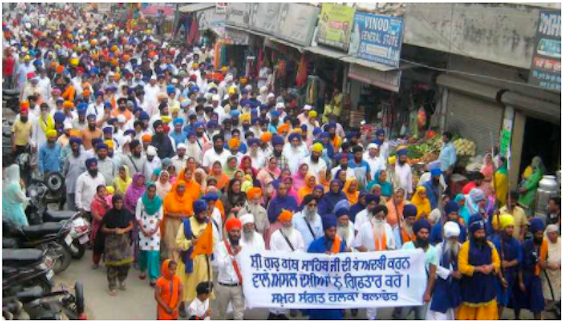 “The Centre has asked the Punjab government to either withdraw the Bill or include all religions in the proposed amendment if it wanted the Bill to be looked at it afresh,” the IE further quotes the government functionary.

The Punjab Home department has reportedly sent the returned Bill to the Chief Minister’s Office.