Chennai: An eager first-time commuter of the Chennai Metro Rail, a Sikh wearing a turban, was infuriated when a security guard asked him to remove his Dastar.

In a Facebook post later, 29-year-old Tandeep Singh claimed that Metro Rail had apologised to him for the incident.

Tandeep, a resident of the city since his childhood, said he had been looking forward to travelling by the Chennai Metro since its launch.

But on Tuesday, around 8.30 p.m., after his baggage was scanned at Vadapalani station, a security guard pointed to his turban and asked him to remove it.

“I was appalled. I told him it is disrespectful to ask me to remove my turban,” he said.

After a long argument, the guard let him off. “I knew he was ignorant. But Chennai Metro Rail should have made sure the guards know about these things,” Mr. Singh added. 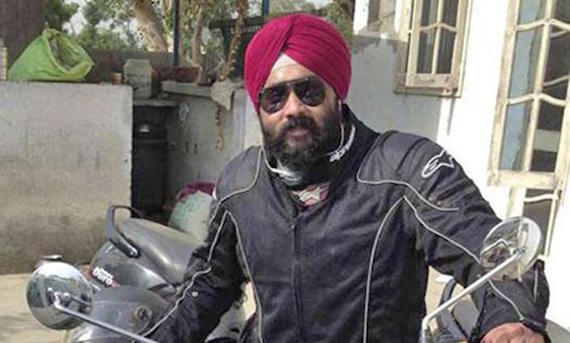 In his Facebook post, he noted that he has travelled in the U.S. but has never been asked to take his turban off.

“However, this ridiculous request is made only in India. I’m shocked and appalled by this. I thought Chennai has actually changed and finally we are moving on as a city and [becoming] more accepting of different cultures and races. CMRL you are at fault here, you need to educate your staff more about such issues,” the post said.

Officials of Chennai Metro Rail Limited (CMRL) noted that they are examining the footage in the station.

“We have conducted sensitisation programmes for workers on an earlier occasion and it will be done in the future too,” an official said.