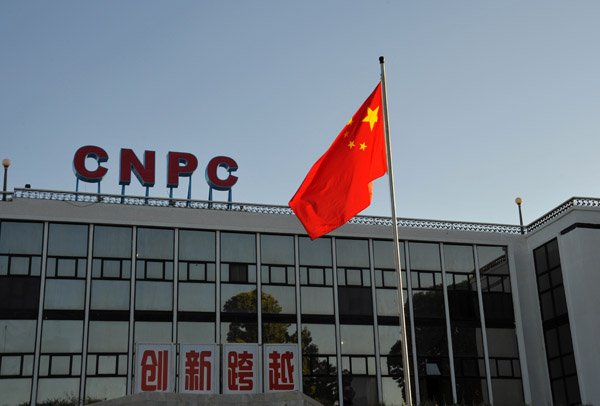 Beijing has also been reiterating the importance of Afghanistan in the context of its Belt and Road Initiative (BRI) and there is no doubt that the country is important in the context of connectivity with Iran and the Middle East. Afghanistan signed an MOU with China in 2016 to join the BRI and became part of the Asian Infrastructure Investment Bank (AIIB) in 2017. 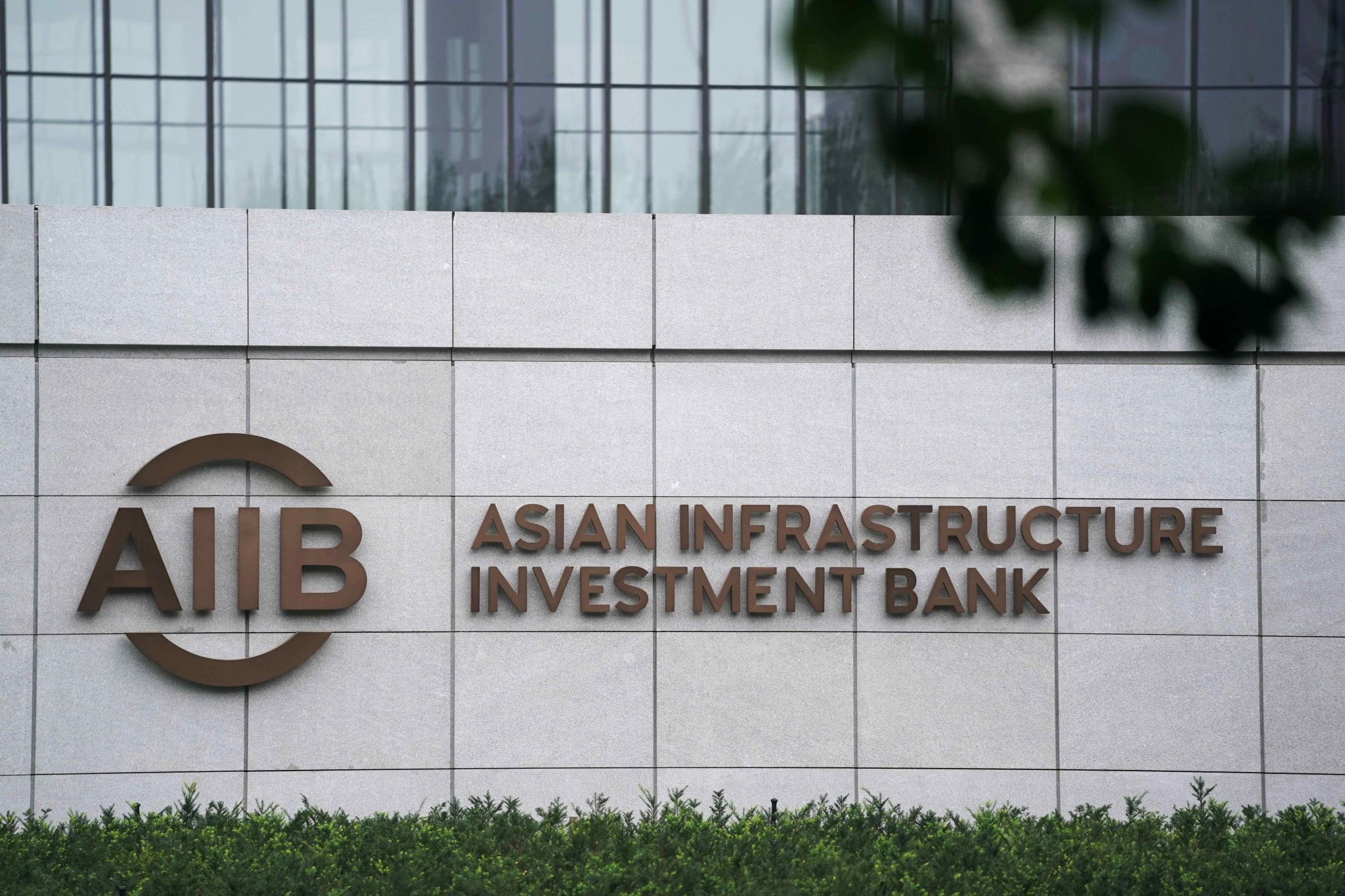 In May 2021, Chinese Foreign Ministry spokesperson Zhao Lijian said that extension of the China-Pakistan Economic Corridor (CPEC) will boost regional connectivity, adding: “We notice that Afghanistan is importing and exporting goods through Gwadar and Karachi ports. High-speed highways are also being extended to Afghanistan.”

The construction of a highway, which began in May 2021, through the Wakhan Corridor in Afghanistan’s Northeastern Badakhshan Province is important not only in terms of connectivity and the objectives of the BRI, it is the first land route between Afghanistan and China. It will enable China to procure untapped raw materials from Afghanistan’s untapped mines.

See also –  What is Soft Power and How Sikhs Can Use It? (Talk with Tridivesh Singh Maini)