China Blocks US Motion to get Masood Azhar Blacklisted by UNSC

NewDelhi: By throwing a spanner in the wheel China has yet again blocked a move to get the UN to sanction Masood Azhar, the chief of Pakistan-based Jaish-e-Mohammed (JeM) and an accused as declared by India in the Pathankot attack case. According to official sources, the US had moved the UN to ban Masood Azhar last month but Beijing blocked the move. 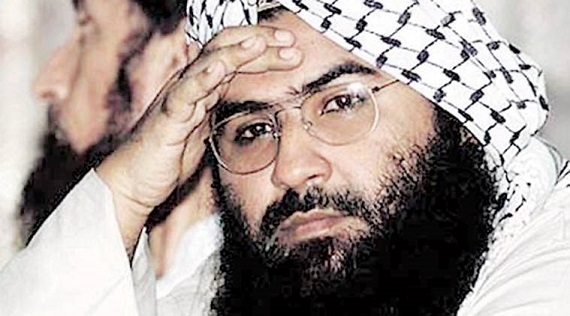 As per the media reports the matter was taken up with Chinese authorities, India’s external affairs ministry spokesman Vikas Swarup said. The US and other members of the UN Security Council had last year too sought action against Masood Azhar by including him in the 1267 Sanctions Committee list but the move was first put on a technical hold and later formally blocked by China.

“We have been informed of this development and the matter has been taken up with the Chinese government,” MEA spokesperson said. The latest US move came on January 19, the last day of the Obama administration.