Chandigarh: Amid heightened tensions between China and India in wake of recent standoff between in Ladakh, Chinese daily the Global Times has criticised and Condemned Indian experts in strong words. GT is considered as the mouthpiece of the Communist Party of China. 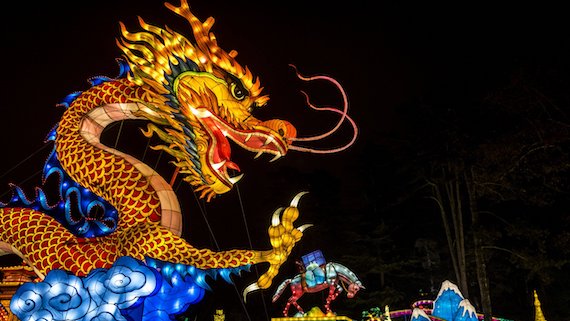 GT maintained that one China principle was a “prerequisite for establishing diplomatic relations with the People’s Republic of China”.

“They have also underestimated China’s resolve to maintain territorial integrity. They want to jeopardize China’s core interests, but their illusionary views are unlikely to affect the Indian government’s acknowledgement of the one-China principle”, the write-up published by GT reads further.

“India itself is also troubled by separatist forces. In fact, many developing countries are facing the challenge of dealing with separatism. Indian strategic experts should have a deep understanding of this, rather than thinking of inciting separatism in other countries. With China’s rise, some Indian experts’ suspicions about China have also been growing. They need to have a candid dialogue with Chinese experts to deepen mutual understanding”, reads the concluding paragraph of the write-up.