New Delhi:  Last Wednesday, when  the Chinese military issued a warning to India to reign in its border patrol troops, the Chinese soldiers around that very time, that too with road-building machines crossed up to 200 metres into  Arunachal Pradesh. Almost reaching a border village in the Upper Siang district before Indian troops stopped them, locals in the border state reportedly said. 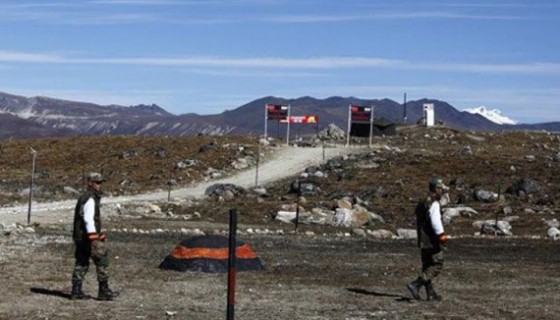 This latest inward movement from the Chinese side came after both the militarizes resolves a volatile standoff in Doklam area of Sikkim sector, that too just 4 months ago. It is said that the Chinese rarely launch cross over in winter.

Furthermore, the locals of the area reportedly said that Indian security personnel intercepted the Chinese troops near Bising village (under Tuting subdivision), along the eastern bank of Siang river. It is claimed by them that the  Indian soldiers confronted their Chinese counterparts and seized their road construction machines including two excavators.

Meanwhile, Some of the locals said they are not being allowed to go beyond Geling village, the next administrative circle after Tuting town and towards the border with China, notes Hindustan Times (HT).