Chandigarh: Mahinderpal Bittu, a Dera Sauda Sirsa follower who was main accused behind the Beadbi of Guru Granth Sahib at Bargari, Malke and Gurusar Jalal was reportedly killed in a jail in Nabha.

In a written statement issued on late evening on Saturday (June 22) Punjab Chief Minister Captain Amarinder Singh said that he has “ordered an inquiry into the fatal assault on the main accused in the Bargari sacrilege case at the New Nabha prison”. 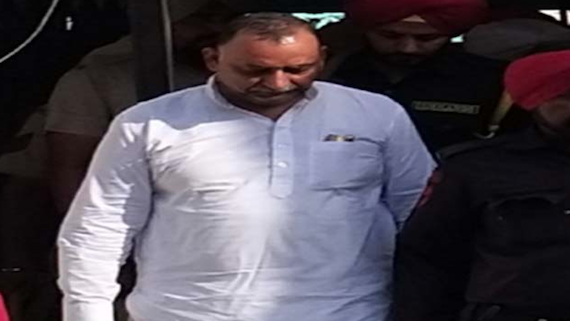 The statement issued by CMO states that “the incident occurred around 5.15 pm, when Bittu was attacked by other inmates. He was rushed to Civil Hospital at Nabha, where he was declared brought dead”. 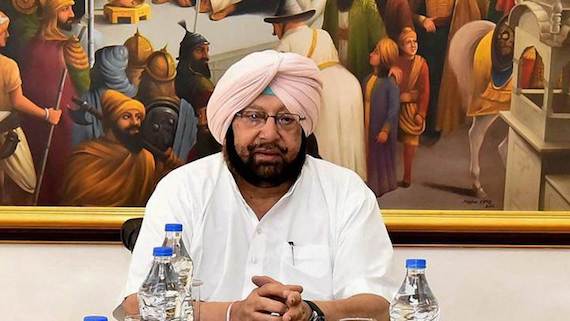 “ADGP Prisons Rohit Chaudhary will head the fact-finding committee, which has been asked to submit the report within three days. The inquiry will be in addition to the mandatory judicial inquest into the murder of the accused, Mahinderpal Bittu, who was arrested last year, according to an official spokesperson”, the statement reads.

“The Chief Minister has ordered beefing up of security in the state in the wake of the attack, while appealing to all communities to maintain peace and not give in to rumours”, it reads further.