UP: Uttar Pradesh Chief Minister Yogi Adityanath has reportedly ordered the pruning of gular (wild fig) trees en route of the Kanwariya yatra. It is being said that such trees were considered ‘apavitra’ (impure) by pilgrims.

Adityanath is also the Mahant or head priest of the Gorakhnath Math, a Hindu temple in Gorakhpur, a position he has held since the death of his spiritual “father”, Mahant Avaidyanath, in September 2014. 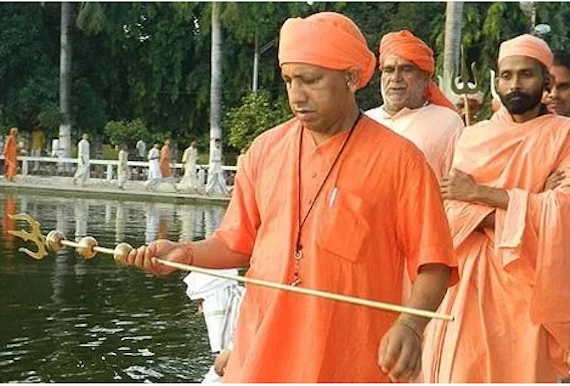 Yogi’s order came during a meeting at the secretariat to supervise preparations for the Kanwariya yatra. The meeting was also attended by officials from Uttarakhand.

Mahant of the Sankat Mochan Temple in Varanasi Vishmbhar Nath Mishra, however, decried Yogi’s move. He said instead of promoting superstition, the UP CM should have urged the pilgrims to refrain from littering the route and the river with plastic bottles.