Chandigarh: Actioning upon another of its poll promises, the Captain Amarinder Singh government has set up a Commission of Inquiry, headed by former Punjab and Haryana High Court judge Mehtab Singh Gill, to review the alleged false cases and FIRs registered under the decade-long Badal regime. These cases primarily include the cases registered against the Congress party workers. On the other hand now the Shiromani Akali Dal (Badal) has started alleging that the Congress government was indulging into vendetta politics.

As per a Punjab government release, the  two-member Commission has former District and Sessions Judge B S Mehandiratta as member. 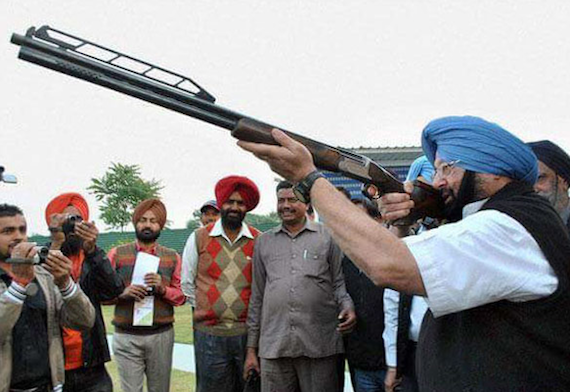 A notification to this effect was issued on Wednesday by the Department of Home Affairs and Justice. The Commission has been appointed under The Commission of Inquiry Act, 1952.

As per the terms of reference, the Commission would “inquire into the cases where persons are said to have been wrongly implicated in allegedly false cases/ FIRs in the state of Punjab during last 10 years and submit its report to government after such inquiry.”

The Commission would recommend to the government measures to be adopted to ensure that for future, such instances do not happen.

The Commission’s tenure would be for an initial period of six months, to be extended by the government when so required.

The Shiromani Akali Dal (Badal) on April 5 said in a written statement that they party “will not take lying down the vendetta being unleashed by the ruling party against its workers”. Party leader Dr. Daljeet Cheema said [a]ny onslaught on Badal Dal workers would be opposed tooth and nail by the party. 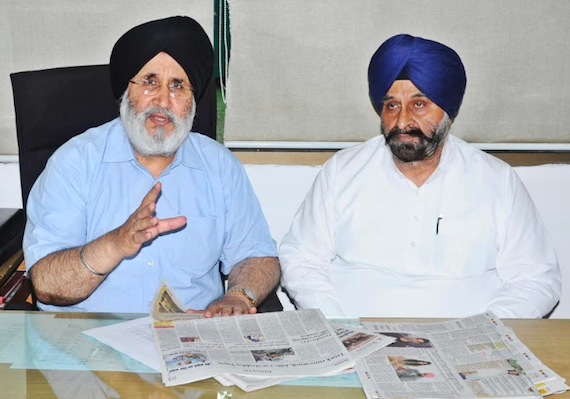 The statement further reads that [o]n the directions of party President, Sukhbir Badal the party Senior leaders Maheshinder Grewal, General Secretary Daljit Cheema held a detailed meeting with a battery of lawyers in the party head office and chalked out the strategy to help aggrieved party workers.