Jalandhar: Dal Khalsa has stated that Punjab Vidhan Sabha in its on-going session under the chief ministership of Captain Amrinder Singh has committed two blunders- paying tribute to “butcher of Punjab” Kanwar Pal Singh Gill (KPS Gill) and dishonouring the religious symbol of Sikhs and disrespecting the dignity of womenfolk.

Party president Harpal Singh Cheema said Congress has reverted back to its original character- mocking, insulting and challenging the Sikhs in particular and people of Punjab in general. 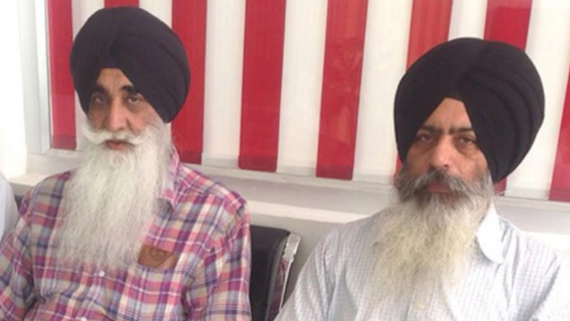 Both the leaders were highly critical of the manner the power-drunk Congress was insulting sentiments of people and suppressing the voice of their representatives in assembly. The video clips showing women MLA’s being dragged and their screaming in pain leaves no one in doubt that Congress with all its tentacles is back this time with more vengeance to haunt the people of Punjab.