Chandigarh: The Congress party on Saturday (May 14) appointed new office bearers in the state unit with former leader in the state assembly Sunil Jakhar made a vice-president and chief spokesperson.

The appointments were approved by Congress president Sonia Gandhi. 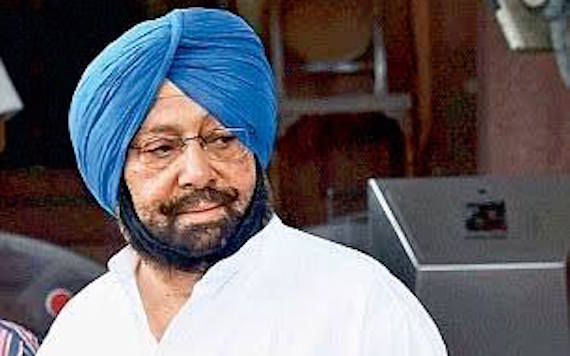 The team will be led by state Congress chief Capt Amarinder Singh, who had been re-appointed to the post in November last year.

Manpreet Singh Badal, the estranged nephew of Punjab Chief Minister Parkash Singh Badal, who had joined Congress in January this year, has also been made a vice-president.

Lists of all newly appointed office bearers of PPCC is as follows: