Bhai Daya Singh Lahoriya is undergoing a sentence of imprisonment for life in a case related to kidnapping of Congress leader Ramnivas Mridha’s son Rajinder Mridha. 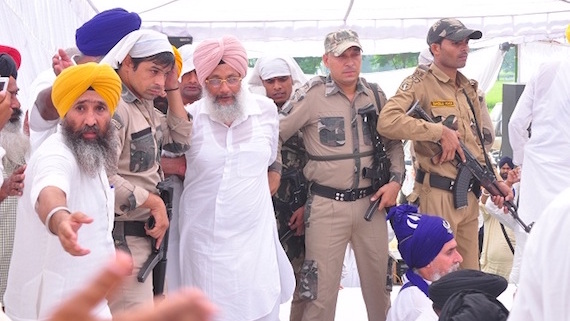 Bhai Daya Singh Lahoriya’s counsels told the court that he has completed 20 years in prison but the state was not considering his case for ‘permanent parole’.

In it’s two page order the court observed: “We find that as per Annexure-1 being a legal notice sent under registered AD post request was made on behalf of the petitioner for being considered for grant of permanent parole. The pleadings in the writ petition, reply and rejoinder show that the State of Rajasthan has not considered petitioner’s request to be released on permanent parole”.

“If it is a case of rejection, the petitioner would be entitled to remedies as per law”, the HC noted in its order.