Mohali/Chandigarh: Controversial Rapper Honey Singh and music producer Bhushan Kumar have been booked by the Punjab Police for vulgar lyrics of their latest song. Duo have been booked after a complaint by the state women’s commission chief.

Mohali senior superintendent of police (SSP) Harcharan Singh Bhullar said a case has been filed against Honey Singh under IPC sections 294 (obscene acts) and 509 (word, gesture or act intended to insult the modesty of a woman), section 67 (punishment for publishing or transmitting obscene material in electronic form) of Information Technology Act and section 6 of the indecent Representation of women (Prohibition) Act. 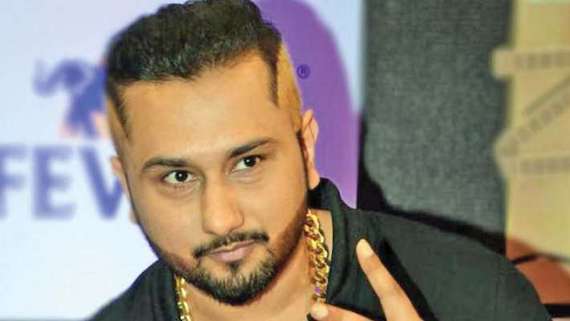 In her letter, Manisha Gulati sought a ban on the song saying that the song is “indecent” and bound to have a “negative effect” on the society.