Washington: There are reports in International Media that newly elected US President Donald Trump’s controversial move to built a “wall” along the U.S.-Mexico border would cost as much as $21.6 billion.

According to Reuters, the construction wall would take more than three years, based on a U.S. Department of Homeland Security internal report seen by Reuters on Thursday.

The Agency further notes that the border wall would be a series of fences and walls. 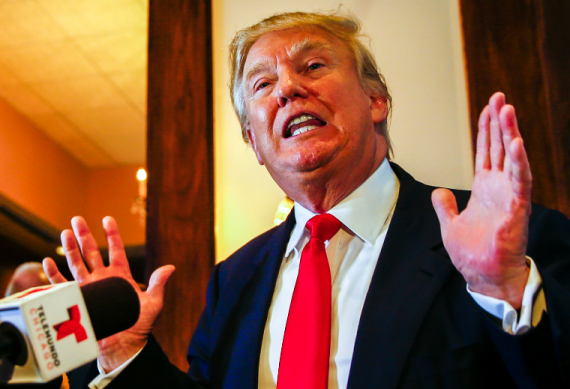 The plan lays out what it would take to seal the border in three phases of construction of fences and walls covering just over 1,250 miles (2,000 km) by the end of 2020.

With 654 miles (1,046 km) of the border already fortified, the new construction would extend almost the length of the entire border.