Sangharsh Committee members said that the representatives of various Sikh and human rights organisations will participate in the Convention. 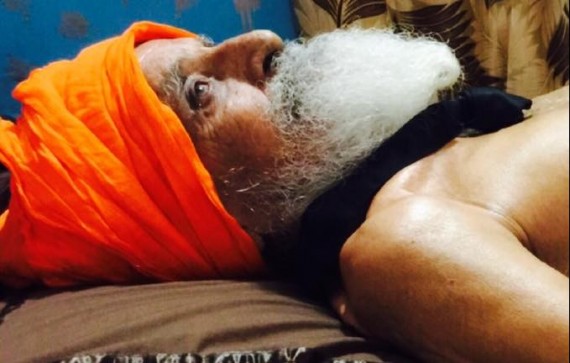 Gurdeep Singh Bathinda, co-ordinator of the Sangharsh Committee, said that the convention is called upon to deliberate the future strategy for the struggle initiated by Bapu Surat Singh Khalsa.

He said that there has been some progress in the cases of some Sikh political prisoners, since their last meeting with the Punjab government and Prof. Devender Pal Singh Bhullar and Gurdeep Singh Khera have been transferred to Amritsar jail, but the core issue of the struggle i.e. permanent release of the concerned Sikh political prisoners still stands unresolved.