New York, USA: “In the wake of recent hate violence against Sikh Americans, the Sikh Coalition has prepared a variety of new resources to combat hate and has engaged in significant outreach with law enforcement and educators, requesting them to remain vigilant during this difficult time”, a newsletter by the Sikh Coalition states.

“Today we are releasing a hate crime poster that details what community members should do if they are a target or witness to hate violence. Over the next several weeks, we will be mailing this poster to gurdwaras across the country. We encourage community members to distribute this poster at gurdwaras and other community gatherings and to familiarize themselves with its content”, the newsletter dated Jan. 27 reads further.

It further notes that in December 2015, the Sikh Coalition sent a letter to approximately 150 law enforcement agencies in all fifty states and major metropolitan areas. The letter provides general information on Sikhs and Sikhism, and requests law enforcement vigilance in responding to and investigating possible hate crimes and backlash against Sikhs and other vulnerable communities. 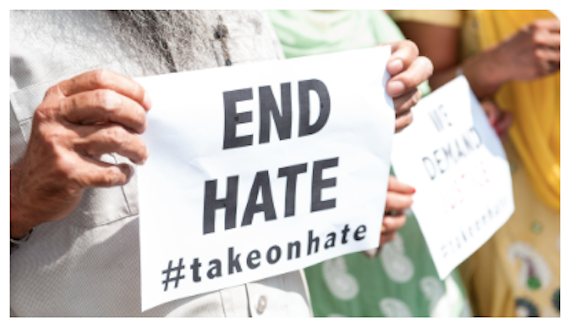 “The Sikh Coalition sent a similar letter today to all 50 state school superintendents, as well as other educators across the country, requesting that they remain alert during this difficult time. Our letter asks these community leaders to adopt comprehensive anti-bullying policies to better identify and combat bullying in American schools”.

The newsletter also notes that the Sikh Coalition is also in the process of creating a new tool for community members to report incidents of harassment, discrimination and hate violence. We anticipate releasing this tool on February 2, 2016.