Hoshiarpur: Dal Khalsa has strongly opposed New Delhi’s proposal to set up atomic power plants in Punjab. In a written statement issued on June 27 (copy available with Sikh Siyasat News), the Sikh group said: “[t]his proposal is absolutely unacceptable and it is the duty of all political parties of the state including the ruling party to reject this sinister move in one voice”. 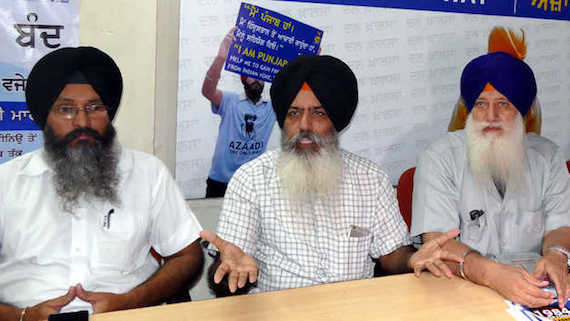 “The proposal to set up a nuclear power plant in a densely-populated border state is totally fraught with dangerous consequences. In the interest and safety of the people of the state, we oppose the move tooth and nail”, said Dal Khalsa. 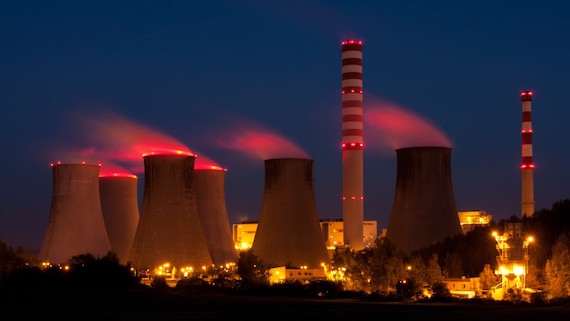 On 26 June during question hour in Parliament, Minister of State in the Department of Atomic Energy Jitendra Singh said the government was exploring new sites near Bathinda and Patiala to set up nuclear power plants in Punjab.

The Dal Khalsa statement mentioned that in 2016 too, the Centre looked for possible sites in Punjab for setting up nuclear power plants. However, the then Punjab Government of BJP’s ally Shiromani Akali Dal (Badal) and all other political parties including the Congress had rejected the proposal.

Party spokesman Kanwar Pal Singh said present day Punjab -the border state sandwiched between two hostile nuclear-ready nations presents a disturbing possibility of being converted into a theatre of war. Setting-up a nuclear plant in the state could prove disastrous for Punjab- given the animosity between the two arch-rivals India and Pakistan.