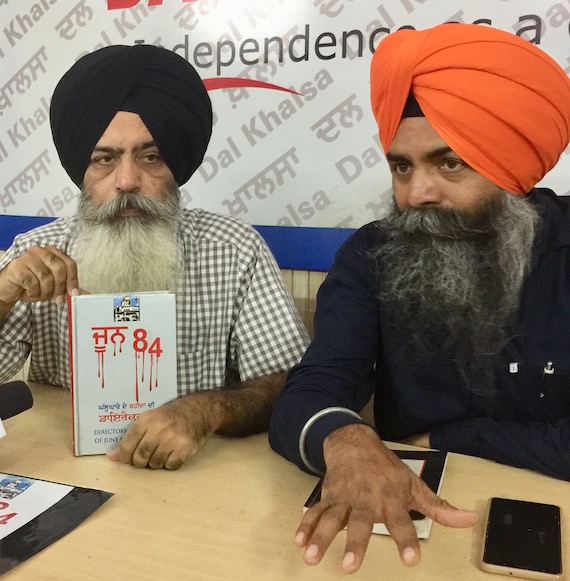 Dal Khalsa spokesperson Kanwar Pal Singh and Sarabjit Singh Ghumaan issued an appeal to the Shiromani Gurdwara Prabhandak Committee (SGPC), Sikh organisations, family members of Sikh martyrs and the Sikh sangat to inform them about any details that may be missing. 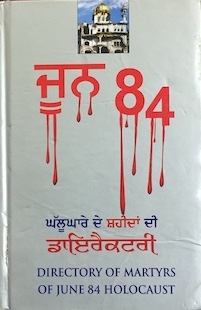 Dal Khalsa leaders said that the first edition of the Shaheedi Directory that was released in 2006 contained details of 167 martyrs along with their photographs.

They said that any further information provided by the SGPC, Sikh bodies, family members of Sikh martyrs or the Sikh sangat will be included in the upcoming edition of the directory after due verification.