Amritsar: Dal Khalsa has urged German government through its New Delhi based Ambassador to crack the case of explosion at Gurdwara in Essen city and bring the culprit to book as early as possible.

Notably, the explosion at Sikh Gurdwara in German’s western city of Essen has injured three persons including the priest of the gurdwara.

In a letter sent to the Ambassador, party’s secretary for political affairs Kanwar Pal Singh said in the current international atmosphere, when the Sikh identity was at the receiving end of hate crimes across the globe, this unfortunate incident has further disturbed us. 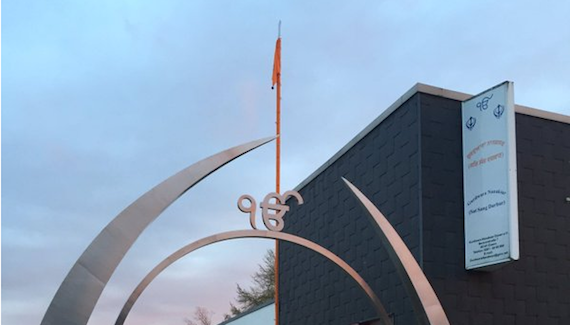 We, the Sikh population in Punjab and elsewhere were worried as this deliberate and mysterious act has created a climate of fear among the Diaspora, said he.

He said the arrest of culprit was vital so as to find out the motive behind the blast as the target he has chosen was a place of worship.