Dalit couple hacked to death over Rs 15 in Uttar Pradesh

Uttar Pradesh: In yet another incident of brutal violance against Dalits, a couple was hacked to death in Uttar Pradesh. As per media reports a shopkeeper killed a Dalit couple with an axe in Uttar Pradesh on Thursday after an argument over Rs. 15 for a packet of biscuits.

According to the police Ashok Mishra, who owns a grocery store in Mainpuri, has been arrested.

Accused Ashok Mishra confronted the victim couple when they were on their way to work at around 6 am. The couple allegedly owed him Rs. 15 for biscuits they had recently taken from the shop. 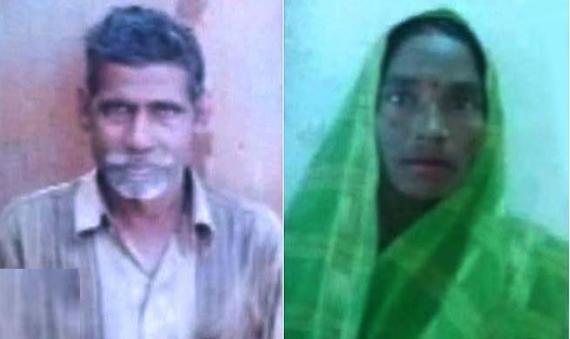 “When they begged for more time to pay, he flew into a rage”, notes a report by NDTV.

Mishra allegedly picked up an axe lying nearby and attacked the couple. Both died on the spot.

“The villagers have told us that the couple had bought something worth Rs. 15 from the shopkeeper and that led to the killings. We have sent the bodies for post mortem and the accused has been arrested. We will take the strictest possible action against him,” said Pramod Chandra Gupta, District Magistrate, Mainpuri.

The incident has generated fresh waves of shock at a time atrocities against Dalits is being aggressively debated these days.

Dalit Men Beaten By Mob in Maharashtra For Overtaking on Bikes …