Agra:  After cow smuggling it seems that Braid chopping is being used as an excuse to terrorize and inflict abuse on Dalits and minorities in India. As reported by the media  a 60 year old  Dalit woman was allegedly lynched in Agra after villagers assumed that she was out to cut the hair of sleeping women, the first reported fatality of what appears to be turning into a case of mass hysteria. 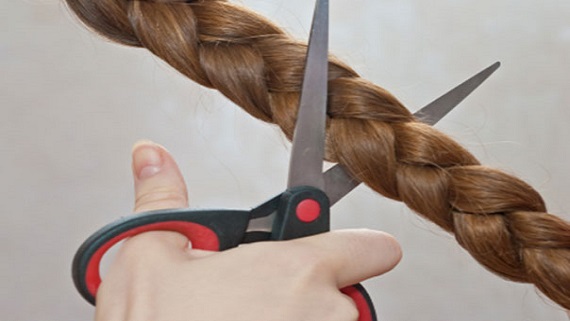 This one of its kind incident in which an unknown individual chopp off  women’s braid first surfaced in Delhi region last week after that number of people reporting this incident of braid chopping have increased most of them are reported from rural districts, of Haryana, Rajasthan,  Uttar Pradesh and Madhya Pradesh.

Family members said Maan Devi left the home around 4 am on Wednesday but lost her way, reaching a predominantly upper caste neighbourhood where people spotted her, media reports said.

“She pleaded that she had lost her way but they took as one responsible for cutting women’s hair in Mutnai village and killed her,” victim’s daughter-in-law Kalpana Jatav reportedly said.

Local police first denied the death was connected to the “ghost barber” panic. Deputy superintendent of police (DSP), Fatehabad, Tej Veer Singh said a case was registered including charges relating to atrocities against Dalits, and teams were keeping a vigil in the area, reads a quote from a report published in An English vernacular.

Initially, the local police maintained that the lady did not died due to lynching  “The post-mortem report of Maan Devi indicates she died of cardiac arrest and not due to beating,” Tej Veer Singh added to his statement.