As per media reports Parminder Singh Sekhon, the fifth adviser to the CM, has been accorded the status of minister.

Parminder Sekhon is the brother of Dera Radha Swami chief’s wife. He is married to the daughter of former Advocate General HS Mattewal, Badal’s one-time aide. 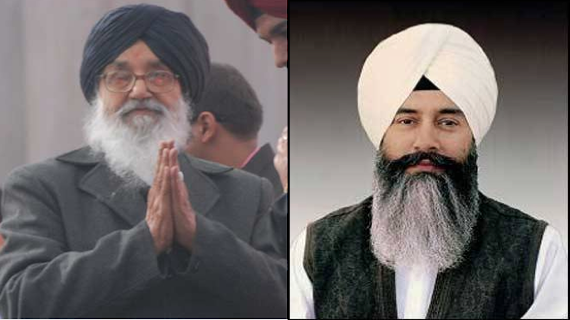 “Sekhon’s appointment at the fag-end of the government tenure is significant”, notes The Tribune, hinting that the appointment is made with eye on upcoming elections.

“Sources in the SAD say the move to have Sekhon as the CM’s adviser was orchestrated by Revenue Minister Bikram Singh Majithia.The latter has been engaging with the Dera leadership over the past few years”, notes TT.

A management expert, Parminder Sekhon has had the experience of working with corporate entities in Indian subcontinent and abroad.