New Delhi: The Election Commission of India (ECI) has announced that polling for Delhi state assembly elections will be held on February 8 and the results will be announced after counting of votes on February 11. 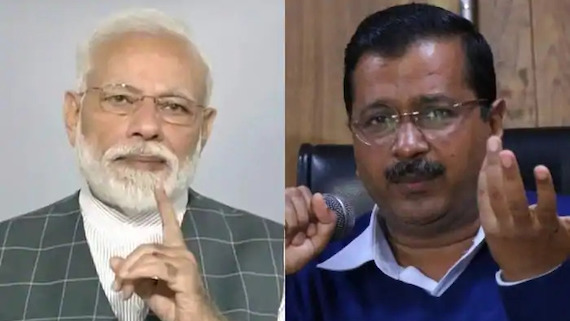 It may be recalled that in the 2015 elections, Aam Aadmi Party (AAP) had registered a massive victory by winning 67 out of 70 seats. The BJP was able to win only 3 seats, while the Congress had failed to win even a single seat.

It is considered that the Delhi election will be a face-off between Delhi Chief Minister Arvind Kejriwal and Indian Prime Minister Narendra Modi.