Jammu: The Delhi Sikh Gurdwara Management Committee (DSGMC) has demanded judicial inquiry into the recent killing of a Sikh youth by Indian police in Jammu. 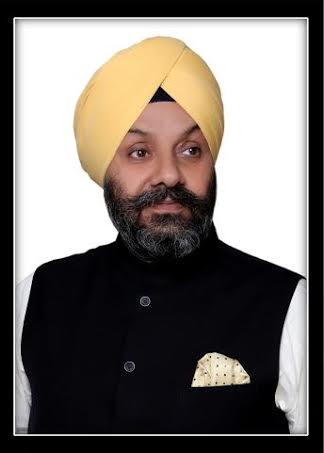 DSGMC president Manjeet Singh G K, who was in Jammu two days to express solidarity with the family of the killed youth, said that there was nothing wrong in observing martyrdom days of Sikh martyrs and Sikhs were holding the Ghallughara June 1984 Shaheedi Samagam for past two decades without any issue.

He said that false cases were being registered against Sikh youth in connection with the recent protests over the removal of the posters of Sant Jarnail Singh Bhindranwale.

He questioned the credibility of the probe being conducted by the Divisional Commissioner, Jammu, into the killing of the youth and demanded a probe by a sitting High Court judge.