A bench of Acting Chief Justice Gita Mittal and Justice Anu Malhotra released former Congress councillor Balwan Khokhar on bail as his wife is slated to undergo an operation at the AIIMS on May 15, media sources said.

While restraining the convict from moving out of Delhi, the bench asked him to surrender immediately after the expiry of a week starting that day. It also asked him to furnish a bail bond of Rs 25,000 with one surety of the like amount, reads a quote in an English vernacular. 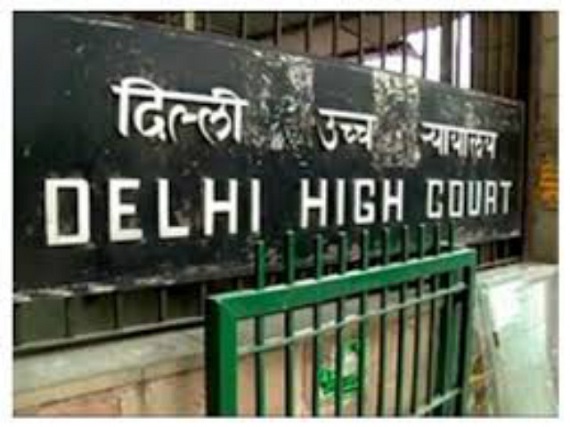 Balwan Khokhar who is an accomplice of Congress leader Sajjan Kumar in the Sikh genocide case had earlier this month had publicly alleged that he was made a scapegoat by Sajjan Kumar. “My life has been ruined by Sajjan Kumar and his lawyers. He (Kumar) himself escaped from conviction in the cases,”he purportedly said before the bench  of Acting Chief Justice Gita Mittal and Justice Anu Malhotra.

While struggling with his advance age and trying to coup up with personal problems he urged the court to release him on two-month bail. Earlier whilst submitting in the court he said that “Today, I do not have anything, including money. His (Sajjan Kumar) lawyers have also ditched me. This case has cost me everything I had and even my agricultural land has been sold off during the trial,” he said.

His plea was opposed by the CBI on the ground that the convicts conduct in the past was not satisfactory.

Balwan Khokhar, a retired naval officer Captain Bhagmal, Girdhari Lal and two others were held guilty in a case relating to the murder of five members of a family in Raj Nagar area of Delhi Cantonment on November 1, 1984, after the assassination of then Prime Minister of India Indira Gandhi, notes India Today in its report.

They had challenged their conviction and the award of life sentence by the trial court in May 2013.

Media reports further indicates that the  convicts have filed appeals before the High Court while CBI too has filed an appeal alleging that they were engaged in “a planned killing” and “religious cleansing”. The agency has also appealed against acquittal of Kumar.

The high court had on March 29 issued show cause notices to 11 accused including Balwaan Khokhar and Yadav in five 1984 Sikh genocide cases. The accused, who were acquitted of the charges, were asked why should the court not order reinvestigation and retrial against them as they faced allegations of “horrifying crimes against humanity”.

The bench had issued notices on the complaints filed regarding the violent incidents on November 1 and 2, 1984 in Delhi Cantonment area.