USM said that the portrayal of Guru Nanak Sahib in the controversial movie, the leaders of United Sikh Mission said that this is a violation of Sikh tenets and it hurts the Sikh sentiments. 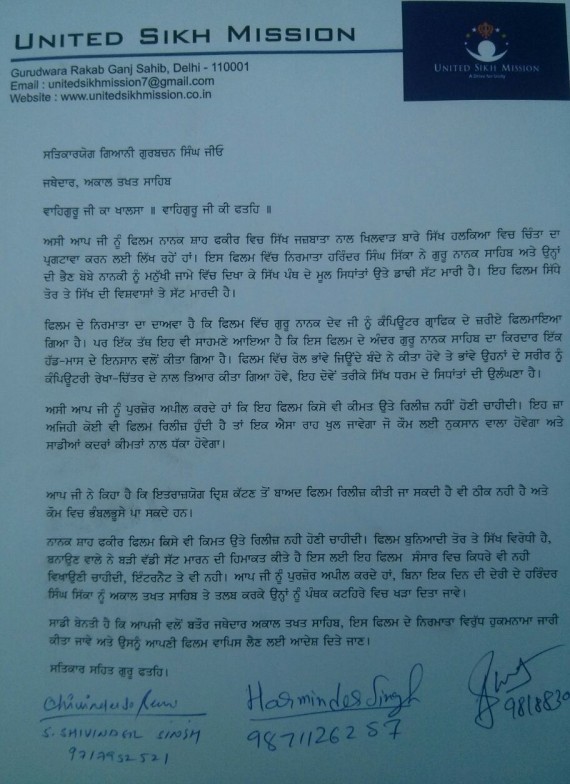 Strongly condemning the excuses of producer Harinder Sikka that the Guru Nanak Sahib is portrayed using Computer Graphics, the leaders said that it is a pure lie. They said that the portrayal of Sikh Guru Sahib in any form is strictly prohibited according to Sikh principles. ‘This movie should not be let hit the screens at any cost’ they added. They said that the release of this movie will open the platform for the next movies to hurt the Sikh sentiments. 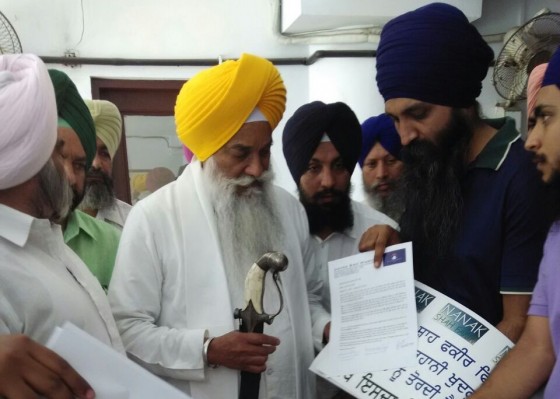 They also urged the Jathedar to refrain from falling in the process of review of the movie, as it is a wrongful to portray the Sikh Gurus in any form.