Chandigarh: Prof. Mohan Singh Memorial Foundation (Canada) has demanded from the Federal Government of Canada to rectify the criminal record pertaining to Gadar movement martyr Bhai Mewa Singh. In addition, the provincial government of British Columbia should make Sikh history, including the Kamagata Maru and Gadar movement, part of syllabi in schools, colleges and universities. 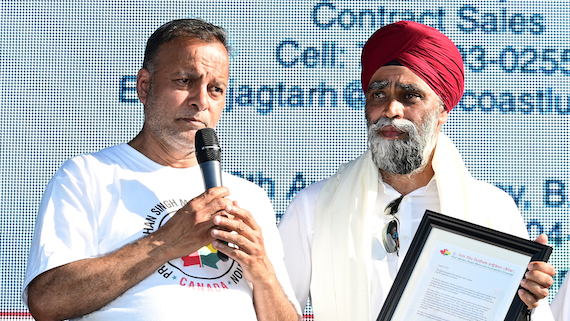 The organizers have also demanded from the British government to apologize from the Sikhs for the oppression and atrocities committed during their reign in India including carnage of Jalliawala Bagh.

In the fourth resolution, the foundation have asked the Indian government to rechristen Islands of the Andaman and Nicobar after the Gadar patriots which had been named after officers of the British Empire besides chapters regarding the contribution of Gadar movement in syllabi of all educational institutions be introduced. 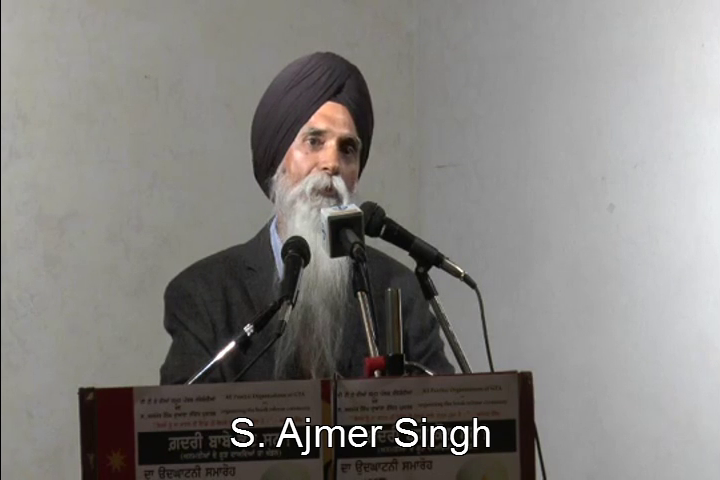