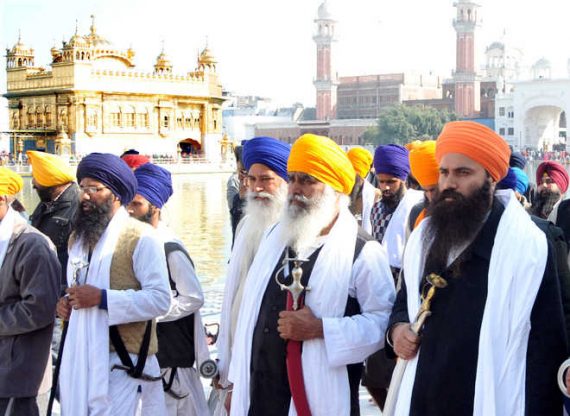 As the ‘guilty’ politicians failed to turn up time and again at Shri Akal Takhat Sahib the ‘acting’ Jathedars held them guilty of misconduct and reportedly pronounced them “tankhaiah”. The quantum of religious punishment would be decided on April 20 for which the ”acting” Jathedars have sought suggestions from Sikh organisations and activists.

While speaking to the media Dhayan Singh Mand one of the acting jathedar said that the names of 27 leaders of the SAD, 11 of Congress and one of AAP had emerged during the investigation conducted by the three-member panel.

Furthermore, Jarnail Singh Sakhira said the name of Sikander Singh Maluka was not included as he was already “excommunicated” from the Sikh Panth.