Jalandhar, Punjab: Media reports say Harminder Singh Mintoo (47), who was arrested few days back from Delhi Airport by the Punjab police, has been shifted from Jalandhar to Chandigarh for further interrogation.

He was arrested by the Punjab Police from Indira Gandhi International Airport, in New Delhi on Friday after he was reportedly deported by the Thailand authorities. 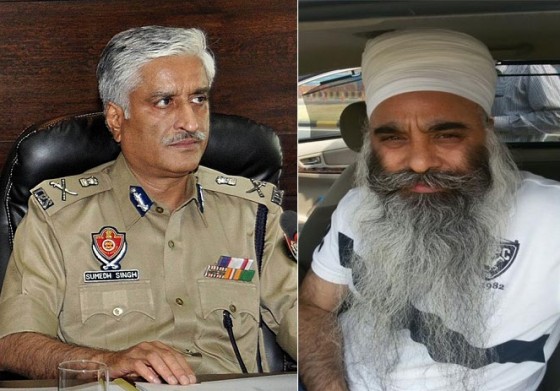 A news reported by The Tribune (TT) says that Punjab DGP Sumedh Saini would oversee Mintoo’s interrogation in Chandigarh.

Harminder Singh was reportedly shifted to the police headquarters amid tight security in the wee hours on November 09.

The Tribune quoted an unnamed police official as saying: “Mintoo was likely to be interrogated jointly by RAW (Research and Analysis Wing) and Intelligence Bureau (IB), both central agencies, and the Punjab Police”.