Divide deepens in Punjab unit of the Aam Aadmi Party 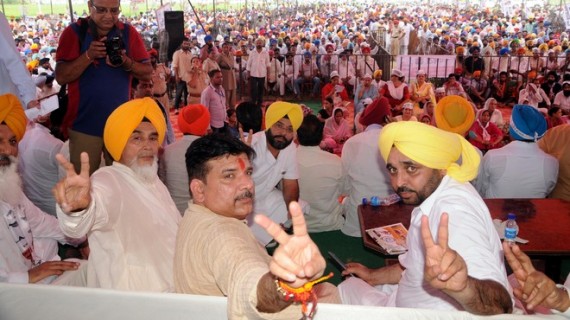 Before their suspension by the party leadership, AAP rebel MPs had hinted at forming a separate group during their conference at Baba Bakala.

They also hinted at giving an organisational structure to the group by forming a committee to steer its future political programmes, notes The Tribune (TT). 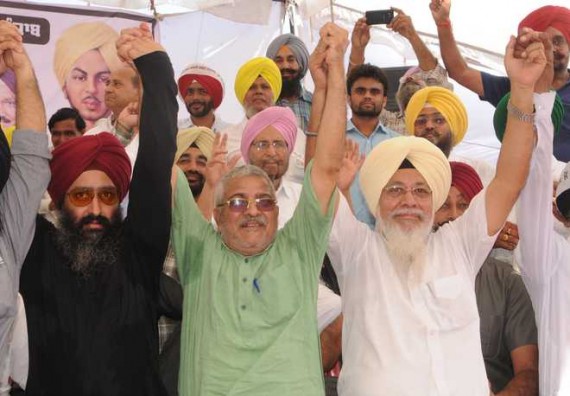 Fatehgarh Sahib MP Harinder Singh Khalsa, who has parted his ways from Arvind Kejriwal led AAP, said: “Punjab has a long history of confrontation with Delhi. Whenever there has been an effort to subjugate people, they have revolted against it.”

AAP incharge of Punjab affairs Sanjay Singh said: Sanjay Singh said: “Few people are stating that AAP leaders in Delhi want to impose their will on Punjab. This perception is totally wrong. As soon as AAP constitutes government in Punjab, it will be totally independent and there would be no interference by leaders from Delhi.”