New York, United States (August 20, 2014): According to recent reports available with the Sikh Siyasat News (SSN), a US court has held that former Indian prime minister Manmohan Singh enjoys immunity in his capacity as Prime Minister of India (the head of the state), but not as the finance minister, a post he had previously held in Indian government.

The US court ruled so, in a human rights violation case against Dr. Manmohan Singh by filed a US-based human rights and advocacy group Sikhs for Justice and one Inderjit Singh, a Sikh victims of human rights abuses in India. 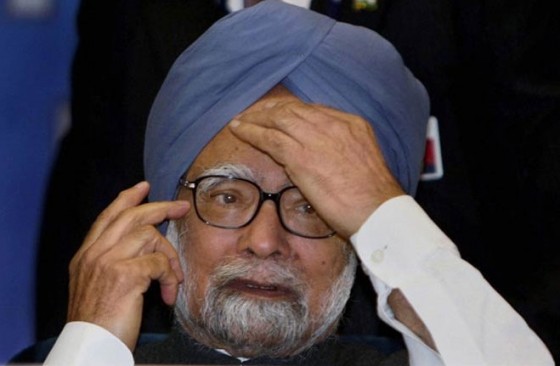 As per information Judge James Boasberg of US District Court of Columbia said that the law of United States of America bars former heads of state from being sued for actions they took while in office, but not for acts or those taken in prior government posts.

Judge Boasberg, however, said “while Singh’s alleged acts as Finance Minister are not ‘private’ per se, they did not occur in the course of his official duties as head of state”.

It is notable that Sikhs for Justice and Interjit Singh had filed a lawsuit for human rights abuses against Dr. Manmohan Singh in 2013. SFJ and the other plaintiff had claimed in their lawsuit that Dr. Manmohan Singh as finance minister Manmohan Singh of India had funded several counter insurgency operations in state of Punjab during the 1990s resulting in more than hundred thousand Sikhs being killed extra-judicially by the security forces.

Moreover, Manmohan Singh was accused for being complicit in the torture and killing of Sikhs during his tenure and Prime Minister of India.

Following the order, Gurpatwant Singh Pannun, legal advisor to Sikhs For Justice (SFJ), said this is a start of long and uphill battle against the former prime minister.