New Delhi: Delhi Sikh Gurdwara Management Committee (DSGMC) and Delhi unit of Shiromani Akali Dal (Badal) have announced to hold protest demonstrations against screening of Hindi movie “Santa Banta Private Limited”. In a written release issued yesterday, the DSGMC said that it would protest against the movie at four places in Delhi on April 22. 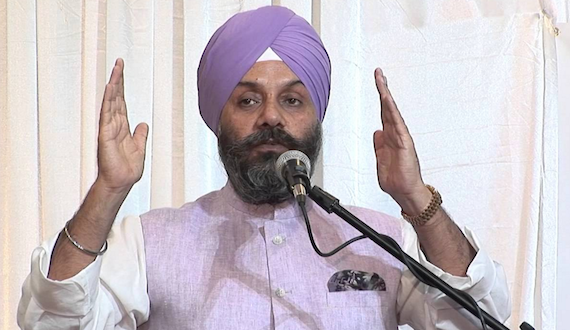 “Protests will be held outside cinema halls holding screening of Santa Banta Pvt. Ltd. movie in East, West, North and South zones of the Delhi”, the release issued in Punjab reads.

DSGMC chief Manjit Singh GK said that the Delhi Committee had challenged the movie legally but India’s Central Board of Film Certification (CBFC) has refused to stall the movie. “As he CBFC has failed to address our concerns, we have decided to took to the streets against this movie” said GK, while maintaining that Sikh characters are shown in a disgraceful manner in the movie.