DSGMC president reportedly claimed that a non-Amritdhari person can’t lead management of the prestigious religious organization of Sikhs which is one of the five temporal seats of the Sikh religion. DSGMC president also said that Tara Singh doesn’t follow Sikh rehat maryada. 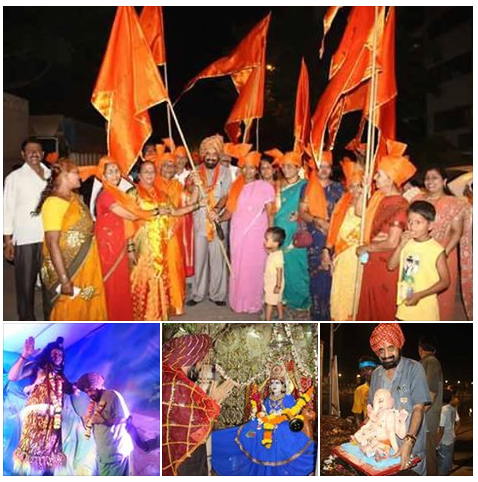 “The All India Gurdwara act has clearly laid procedure and requirements for a person to become member of Gurdwara management committee so how can a person heading the management of a temporal seat of Sikh panth doesn’t follow it,” Manjit Singh GK raised the question adding that Tara Singh in his public life has not been following Sikh maryada and demanded from Maharashtra CM to review this decision.

DSGMC president alleged that Sikhs have been robbed of their most genuine rights by the Maharashtra government when a person who doesn’t follow Sikh maryada has been made to head the management of most sacred Takhat Hazoor Sahib.

“How anyone not following Sikh rehat maryada can ensure that the staff working in the Sikh religious place also adheres to the maryada”, questioned Manjit Singh GK, asking Maharashtra CM to make a person head of the management board who is accepted to the Sikh panth.

DSGMC president reportedly told the Maharashtra CM that management of Sikh Takhat, Gurdwaras and other institutions need a person who is also a custodian of Sikh tenents, and committed towards the parchar of Gurmat and Sikhism, but the Maharashrtra government has taken step as part of a well orchestrated game plan and ignoring the Sikh sentiments had appointed chief of Takhat Shri Hazoor Sahib management board in a way the government appoints a party loyal as head of any of its corporations or commissions.

Manjit Singh GK in his letter regretted that the Maharashtra government has ignored the suggestions from Shiromani Gurdwara Management committee (SGPC) and Jathedar (head priests) of Shri Akal Takhat. “Tara Singh has been MLA for a long time and may possess good administrative skills and enjoy good relations with the public but that doesn’t make him eligible to head administration of a Sikh temporal seat,” said GK, demanding his immediate removal.